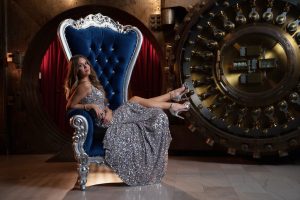 NEW SINGLE “COMING BACK FOR MORE” 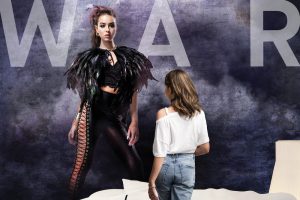 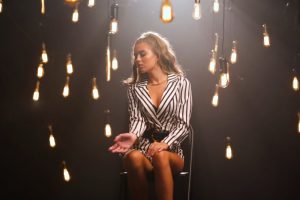 SOFI K DROPS EMOTIONAL AND MEANINGFUL “All About The Lights”

The talented singer releases yet another heartfelt track

On August 6, 2001, deep in the heart of Motown, a fierce and enthralling talent was born. 19 years later, SOFI K has taken the world by storm with a voice and a vision that simply won’t be denied.

The cool, sophisticated demeanor SOFI K exudes in photos explodes into a whirlwind of personality once she hits the stage. The world “natural” is so often overused in the music industry, but that describes SOFI K right down to her core – she truly is a natural, and her talent and innate affinity for music bubbles over at every turn. Her style, both on and off stage, is similarly complex and undoubtedly spellbinding; the buttery tone of SOFI K’s vocals fills each song with a richness and warmth that supports the emotion behind the lyrics rather than obscuring it. 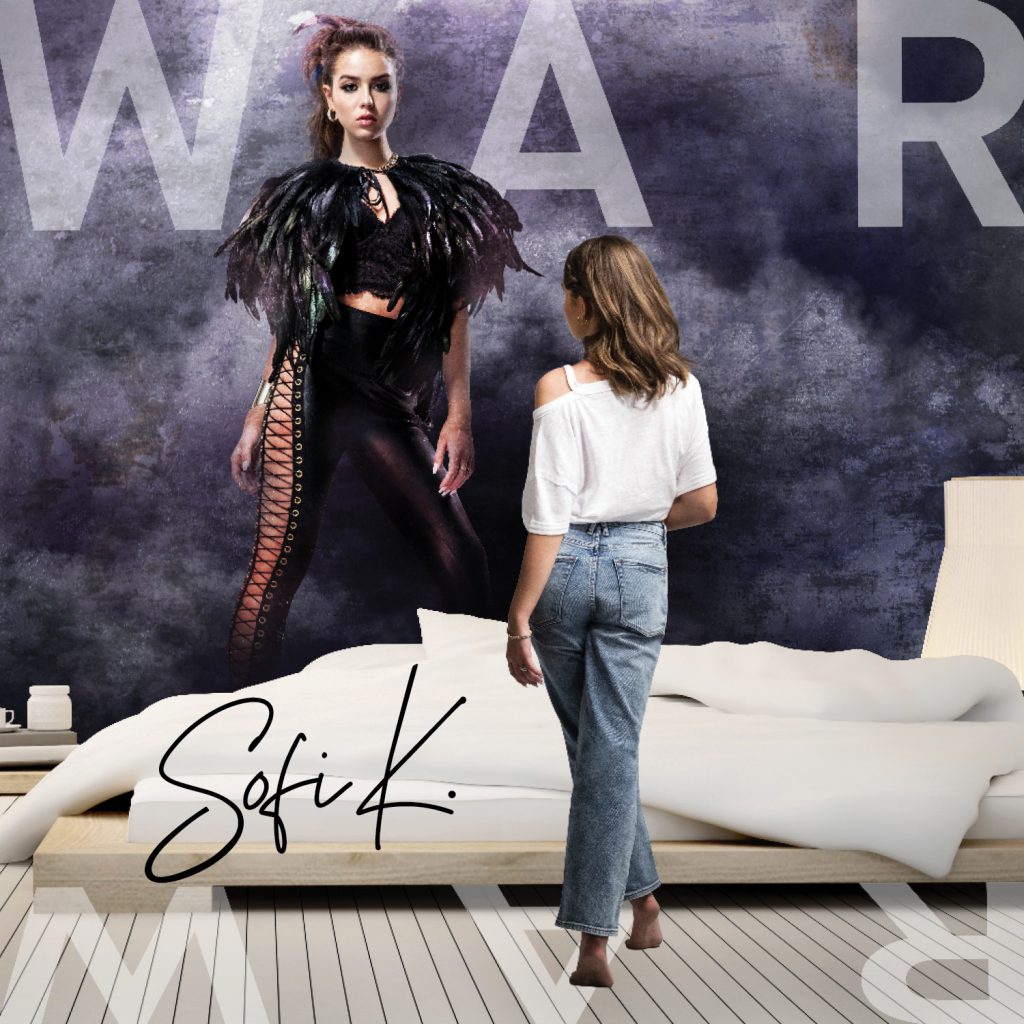 
Warning: Invalid argument supplied for foreach() in /home/customer/www/sofik.com/public_html/wp-content/plugins/ocean-instagram/includes/class-instagram-shortcode.php on line 278